Over the past few decades, people are auguring about whether punishment should be relieved in certain circumstances. Personally speaking, I agree with the idea that better ways can be utilized to warn people who break the law rather than criminal punishment in special cases.

Legal punishment is indeed a necessary method for the government to regulate its citizens and maintain social security. It has two major functions: Firstly, through punishment like imprisonment and fines, those who violate the law are able to reflect themselves and correct their behaviors, letting them realize that they have to pay for everything they have done. As a consequence, previous criminals tend to abide by laws and regulations after being punished. Secondly, criminal punishment serves as a deterrent for potential criminals as they will think twice before they commit a crime. Therefore, a number of illegal behaviors will be prevented with a dropping crime rate, and a safer community can be built, through which people will gain a sense of security. 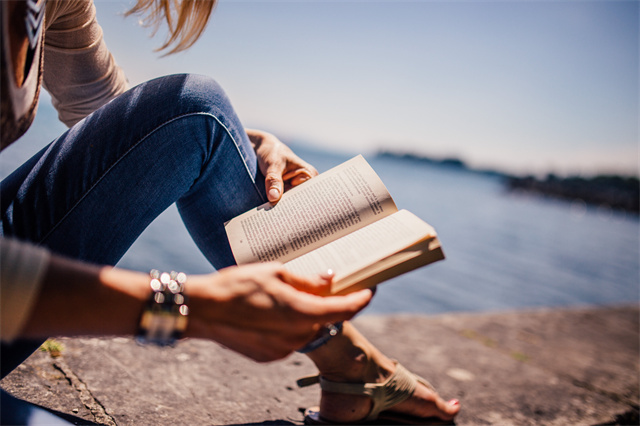 Nevertheless, in several specific settings, people should be warned in alternative approaches instead of getting punishment. Firstly, the essence of punitive actions is to punish evil people and to protect the good ones. Therefore, for criminals who break the law unintentionally without causing serious consequences, they should be exempted from punishment. From the perspective of the government, the cost of warning is way lower than the cost of imposing punishment, thus the financial burden can be relieved through cutting off unnecessary penalty and money can be allocated to other sectors of society, such as popularizing laws and strengthening community security. Additionally, for cases related to juvenile delinquency, it requires careful consideration to impose penalty as a criminal record plays an enormous negative effect on one’s future development and causes difficulty for them in integrating into the society such as finding a job. Accordingly, for juvenile criminals whose behaviors are misled and forgivable, a warning and alternative ways like education and community service are more appropriate.

To sum up, although punishment is undoubtedly a significant method to maintain security, I hold the opinion that in various special conditions, people should be warned instead of being punished.

be exempted from punishment 免受惩罚