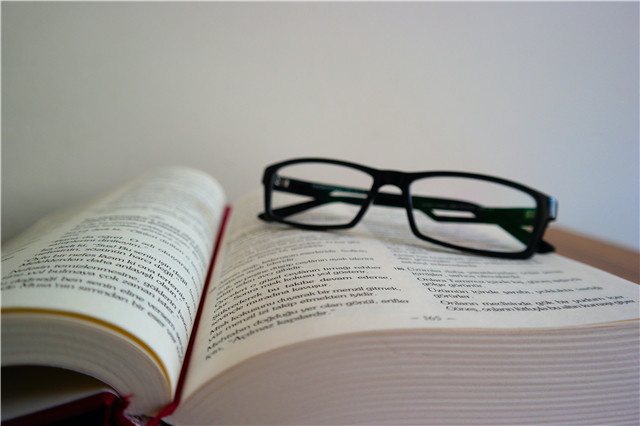 The utterances and expressions regarding the claim that men and women can do all the jobs equally are too vague; I would argue in this essay that some definitions should be clarified to qualify the assertion.

To assess whether “jobs” are correlated to gender, I might first have to define what the so-called “job” is. There are certainly people out there claiming that jobs should not be provided in terms of what sex one is, but this opinion only depends on the universal definition of “jobs”, and usually they mean occupations. The setting of all the vocations around the world is indeed based on the demands of human life. Once there is a need that emerges in the mass market, there is a type of job demand emerging to solve the problems alongside the process. It means that what a job requires is just a person who is capable enough of doing something regardless of sex. In that case, only the factors such as the expertise, the working enthusiasm, or the moral obligations should be considered to testify whether or not one is competent enough for a “job". Even if there might be stereotypes noting that some occupations require a person to be relatively "masculine" while others to be "feminine", it is the requirements on, say, physical strength or the womanly nature lying behind the consideration but not one's gender.

However, the thinking listed above is just an occasion on which the term "job" is defined commonly; there is also a possibility that when we are talking about jobs, we mean something more specific. Even though all types of careers have a generally inclusive criterion in gender, we have to admit that when particularly specified, some jobs are not that proper for men or vice versa. There are always jobs out there that are "male or female-only" since it would be extremely inconvenient when the wrong gender is involved. A case in point is the female private nursing job that needs one to take care of, say, a lady in a much close way. This occupation sounds more suitable for the female rather than the male; the former can get in touch with their customer much more intimately than the latter, notably in some private, personal areas.

Besides, there is no such credible measurement for us to testify whether or not all jobs can be done "equally well" by both genders no matter how conclusively we agree that those occupations are set with no the sexual boundary. The claim might, therefore, be an overgeneralization, since the criteria involved in quantifying the equality vary among people. How can we say whether the jobs can or cannot be accomplished equally? We can neither know the workload of a particular job exactly nor testify how much men and women can do and if they have reached the same level statistically. Even though some may give out a general idea saying how jobs can be equally allocated to both sexes, it would still be unpersuasive if without any systematic schemes examining the amount of work, the degree of completion, or other related contexts.

In conclusion, because of the obscurity involved in the claim, I may disagree with the idea that men and women can do all jobs equally; one must clearly define all terms that may cause misunderstandings before making the ultimate conclusion.