Some people claim that it is a blessing for both individuals and society to promote the use of driverless cars; however, I would say this conviction is erroneous while ignoring contexts.

Those championing the popularity of self-driving cars opt to venerate the modality as a panacea to many conundrums embedded in everyday life. From individual perspective, the technology will liberate people from driving wheels for more meaningful work – they can sit in the backseat while dealing with emails or video conferencing. At societal level, a key benefit to realize is improved safety on the roads. Given the computerized driving system which is more accurate in controlling speed and predicting traffic conditions, there may be less accidents caused by human errors. 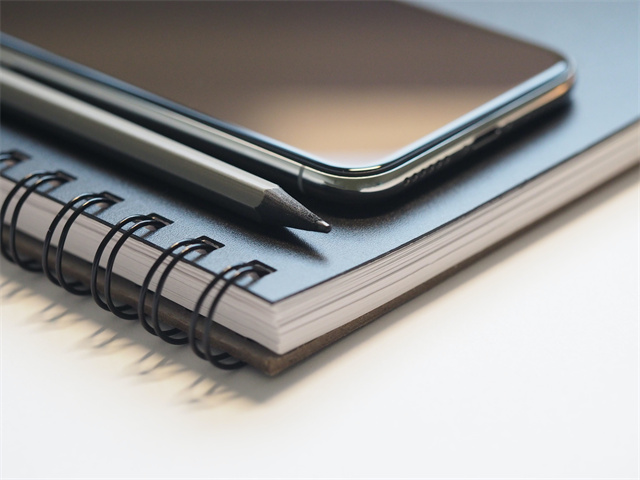 While these supposed merits of automated driving do seem to be stirring, it is not justified to assume it necessarily better than human drivers. The overriding question here is: what should be exactly evaluated when we compare the smart driving modality with human drivers? Based on this understanding, the discussion should move on to handle questions as to which social implications of the two driving modes are more desirable in the local context or what stakeholders in this context value more. For example, the apprehension of potential unemployment of drivers may be a key repercussion that provoke the resentment among the populace; such a consequence will also be hard to swallow for many authorities.

From what has been discussed, I would say that it is problematic to assume the modality of automated driving better than human drivers.