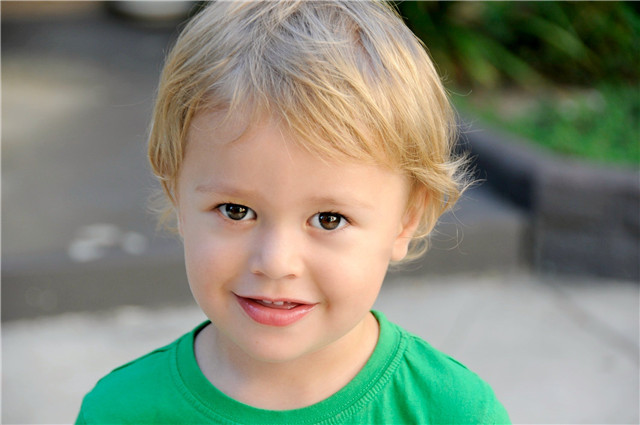 Even though I am not into basketball, It was a very exciting tournament. The stadium was packed out with students screaming and cheering on the players. The games were fast and everyone was on the edge of their seat 非常兴奋.

Each team played so well and the scores were neck and neck 不分上下. In the end, the 6th-grade team won and walked away with 轻松赢得 the 10,000 yuan prize money.

The game was held in a massive new stadium that holds over 10,000 people. Even though it is big, it was still packed out 挤满了人. People were wearing jerseys 运动衫 in different colors to support their favorite teams.

All the players in the game were full of energy and confidence. They played really hard to help the team win the game. Finally, after an intense 4-hour match, the underdogs stole the game which surprised everyone.