雅思口语part2【现场体育比赛】How you felt about it 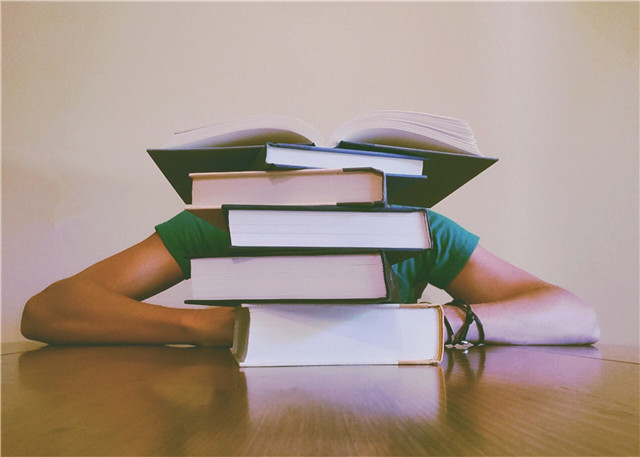 Well, I definitely enjoyed it far more than I was expecting. The atmosphere was amazing and it was so nice to see everyone let their hair down 放松 after the exams.

As I was photographing the event, I also got to see everything up close which made it more interesting. The photos came out really well and were published in the school newspaper.

It was far more enjoyable than I had expected. Seeing all the famous footballers running around the pitch was very exciting. I was on the edge of my seat 十分兴奋 for the whole match. And what made it even better is that I met some like-minded志趣相投的 people.

I was sitting next to a lovely couple and we got chatting and soon realized that we had so much in common. I think watching a match live is far more thrilling than watching it on the screen. The atmosphere is electrifying 令人振奋的.

Well, it certainly was not as fun as I expected. I thought the atmosphere was going to be amazing but it wasn't at all. It was so packed out, you could barely move. It was really noisy, people were cheering and blowing horns.

I kept getting shoved and pushed and trying to buy any refreshments was a nightmare. The game itself was exciting but to be honest, I prefer watching the game from the comfort of my own home.