Since the past few years, lifestyles and patterns of people has refreshed inaccordance with our surroundings. In modern society we are able to gain far more benefits compared to people living in the past though, but in my view, people today are harder to maintain a desired healthy physical condition. 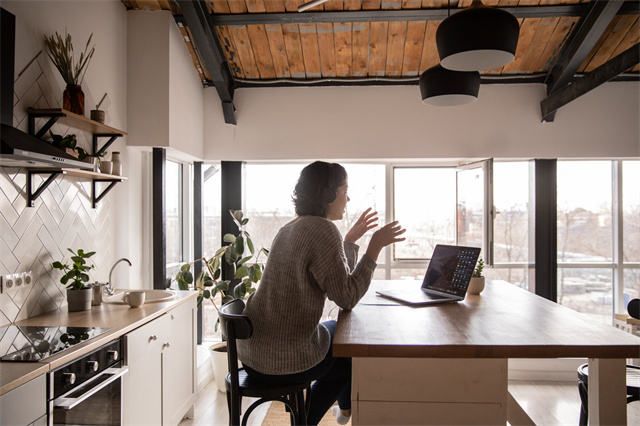 For starters, due to a fast growing world, people, on average, are busier now than ever before, thus relying more on food delivery or instant foods to save time on cooking. A great many people who work in shift barely have time to cook meals by themselves, and have to eat take-outs or make instant noodles, even skip meals sometiems. Yet, either have fast food or foods from restaurants leads to serious health problems such as obesity, or worse, diabetes. On the contrary, making meals from raw materials bought from the market ensures healthier eating style, which is the way people commonly took in past 10 years. Now, the trend of having our meals outside has surely a higher risk of developing some potentional physical problems or certain illness. Therefore it is harder for people nowadays to stay healthy.

Also, with advanced technology, many daily chores and services used to be done by human are now replaced by electronic devices or robots, which indicates people are less physically active than before. For example, in those years when computers have not been popularized, people had to do many other things without computers, such as writing letters for communication. But nowadays, no matter teenagers or adults can’t live without their laptops and phones. Whether it is about playing video games, watching films, or studying and working, people can’t help depending healvily on their electronics, sitting in front of them all day, which hurts their backs and spines badly. This phenomenon then proves how technology development has resulted in a more sedentary life, and killed chances of people getting up and doing exercises.

It’s understandable that many people may bring out that currently there are better healthcare, advanced developments in medications, etc. than before, which helps to improve the health condition to some extent. Admittdedly, so far, many desirable resources are available for the public, but in fact, the truth is the factors that can affect our health greatly is not what can fix it, but what maintains it, which comes from our daily habits, such as on eating, sleeping, and exercising.

The fact that nowadays people have been increasingly relying on instant foods, delivery foods, and live a relatively sedentary life makes people unlikely to maintain as healthy as before.