雅思口语【发挥想象力】How you felt about it 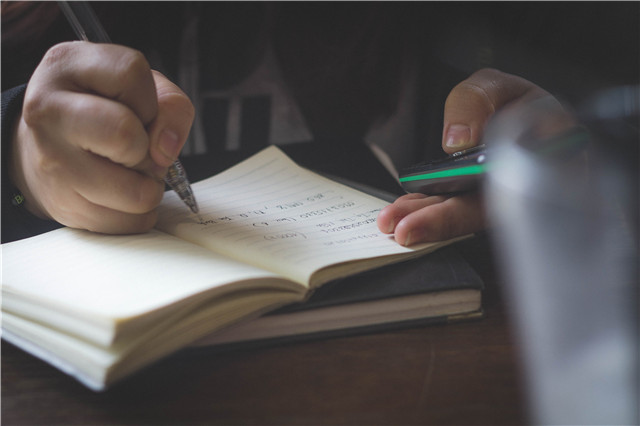 At first, it was overwhelming but once I got into it, I managed to get quite creative. I think I was able to use my imagination to put together a party which I knew my best friend would like. And she did, she loved it and was completely taken aback 惊讶 when she arrived at the party.

More surprisingly, after the party, I received so many nice comments from other people. They thought I had done a really good job. One of my friend’s relatives asked me to organize her birthday party for her and she said that she would pay me for it.

Even though it was really fun to play the game and we laughed a lot, It was actually really difficult for me. Most of the time I had no idea what to draw. I just stared at the screen and I just wanted to give up. I don’t think I will play that game again.