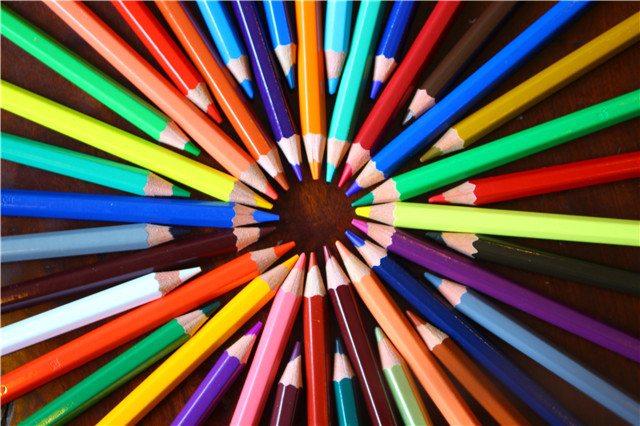 It took place about a month ago. It was on a rainy Friday afternoon. After having my lunch, I went back to my classroom. As there was still half an hour left before our first class started in the afternoon. My friend suggested that we could play a game on the phone called “Guess something” 你画我猜. Even though I wasn’t good at drawing, I still took part in it, as it was a fun game.

So last Aug was my best friend Jen's 18th birthday which is a big milestone 里程碑 in China as it means you are officially an adult.

Leading up to her birthday I kept asking her what she wanted to do to celebrate the big day but she kept playing it down, saying she wasn't that bothered.